Cheesecake lovers in the Sukhumvit area, be prepared! Because the original top-rated cheesecake, from The Cheesecake Factory Bakery, is invading the Emporium today!!!

The Cheesecake Factory Bakery, a famous American bakery that has won Americans’ hearts for nearly 40 years, is coming to give you a full-flavored taste of its top ten cheesecake. It also comes with the great value of an American-sized 5-pound cake!!  Moreover! There are 13 delicious flavors to choose from, such as Original Cheesecake, White Chocolate Raspberry Cheesecake, Dutch Apple Cheesecake, Tuxedo Mousse Cheesecake and many more.

This deliciousness has a very interesting beginning and a long history. The story begins in Detroit, Michigan, USA. In 1940, Evelyn Overton discovered her first cheesecake recipe. After that, in 1972, she and her husband decided to open a restaurant in Los Angeles and send her cheesecake to restaurants throughout the city. Finally, her two sons decided to open a fruit and sweets shop called The Cheesecake Factory in Beverly Hills in 1978. It quickly became famous, and today boasts more than 200 branches around the world! This is an opportunity for Thai people to taste the deliciousness of a soft and smooth cheesecake without having to go overseas. The Cheesecake Factory has come to Thailand! So Thai people can now taste 13 flavors such as Original Cheesecake, White Chocolate Raspberry Cheesecake, Dutch Apple Cheesecake, Tuxedo Mousse Cheesecake, and more. The original flavor, which can’t be missed, is the Original Cheesecake. Mmm… Yummy!

Be prepared to eat and enjoy at the cake booth in the Emporium Food Hall, 4th floor, Emporium. (In front of Gourmet Market) 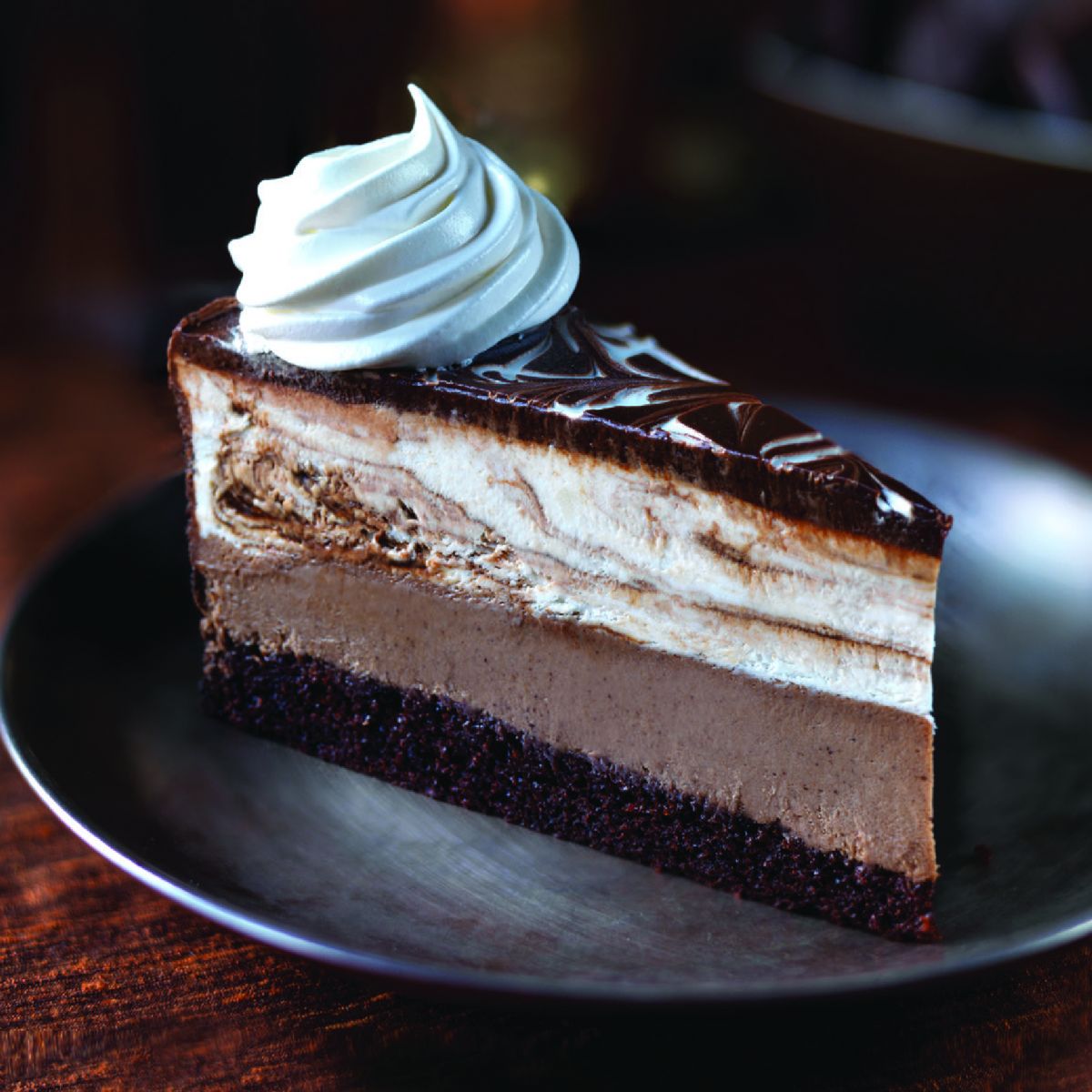 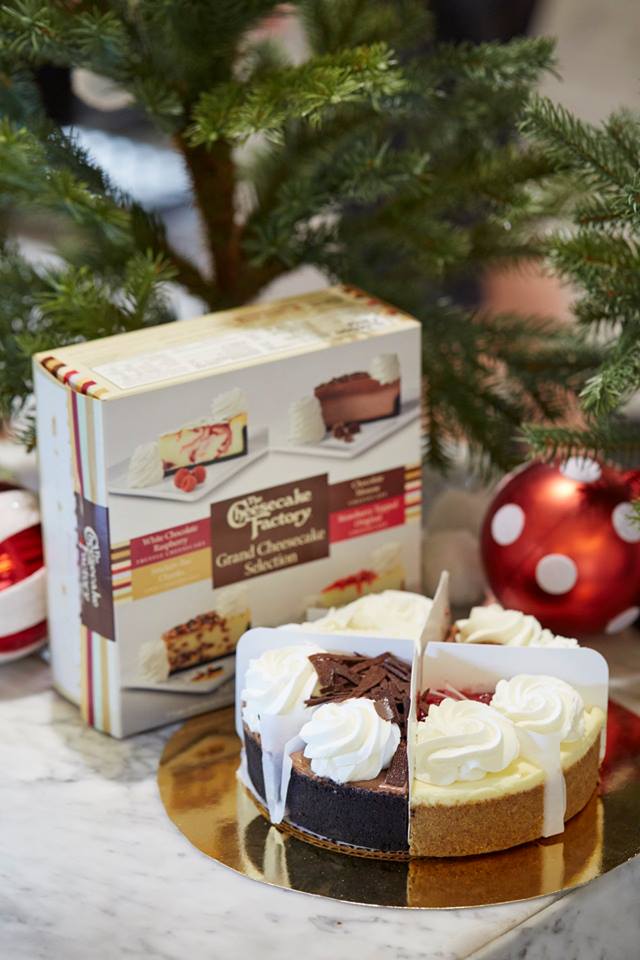 COS OPENING ITS FIRST STORE IN THAILAND